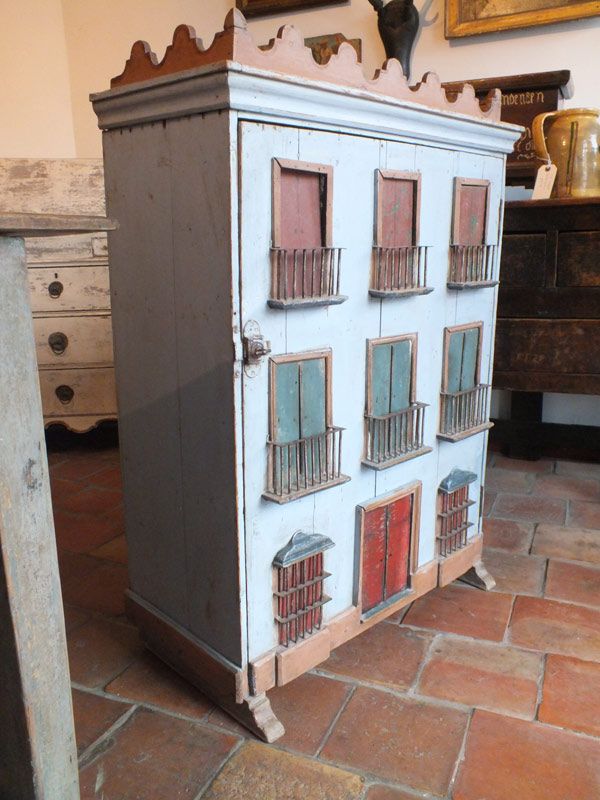 Ref:  0925 An attractive folk art piece in painted pine. Described as a doll′s house but not really that at all but a cupboard with a single door opening into shelves. Appearance of a medieval Spanish house with shuttered windows and metal railings like the colourful "cases penjades" or hanging houses bordering the river as you cross the bridge into old Girona. Probably continental but there is a suggestion that the fabrication and materials suggest English origin. Iberian or English (?)      early 19th century H: 110cm (43.3in) W: 76cm (29.9in) D: 38cm (15.0in) SOLD Print     Back 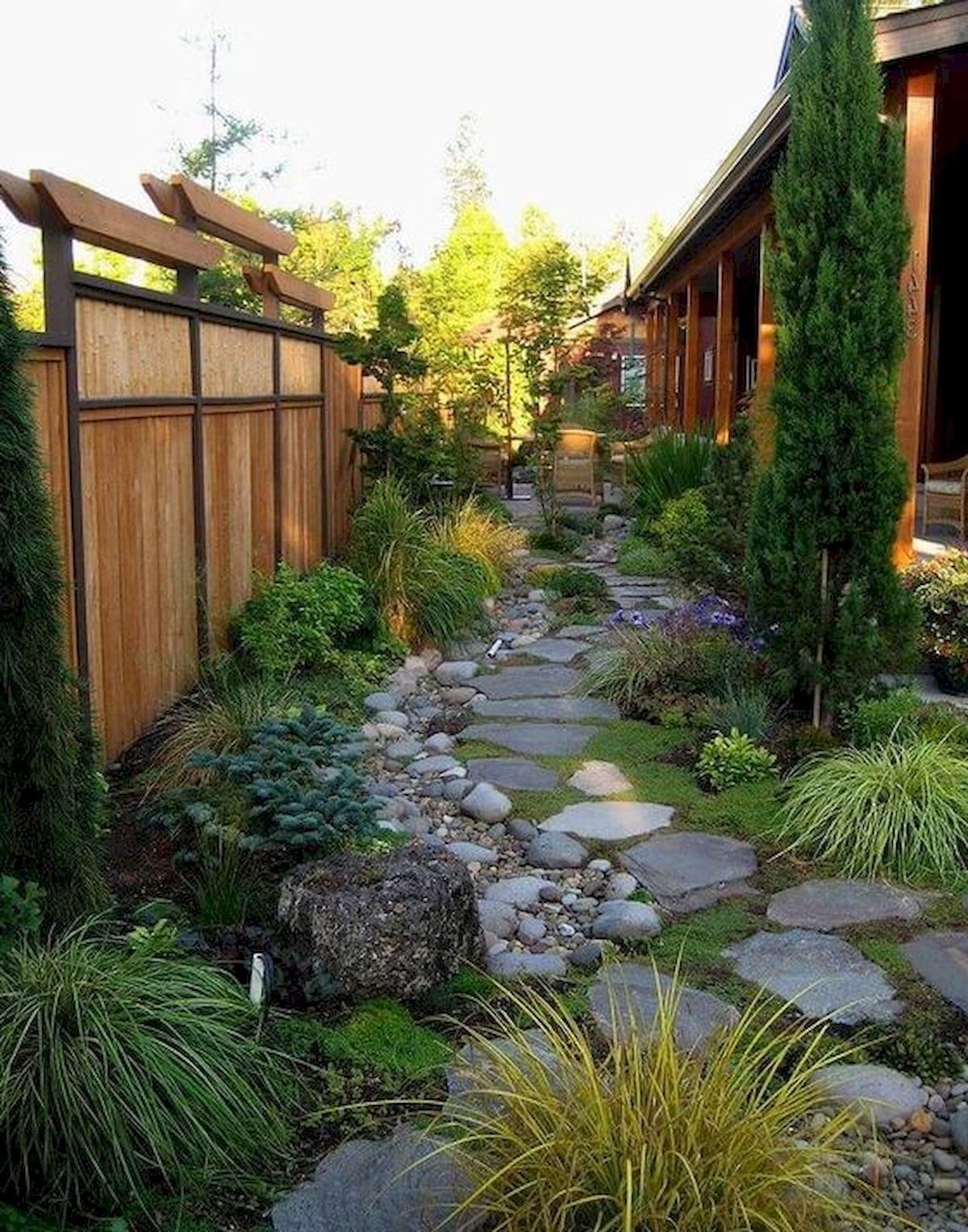 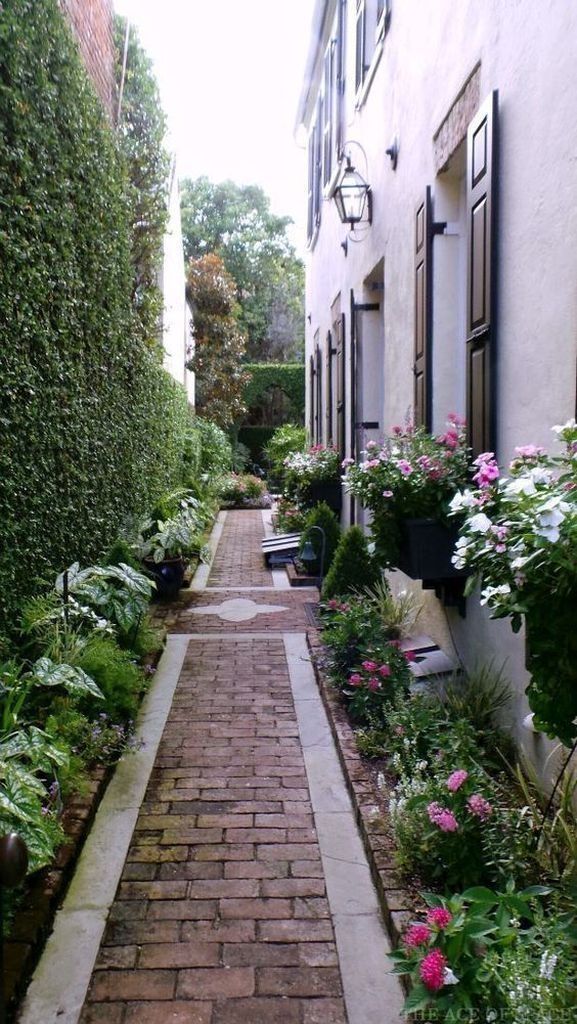 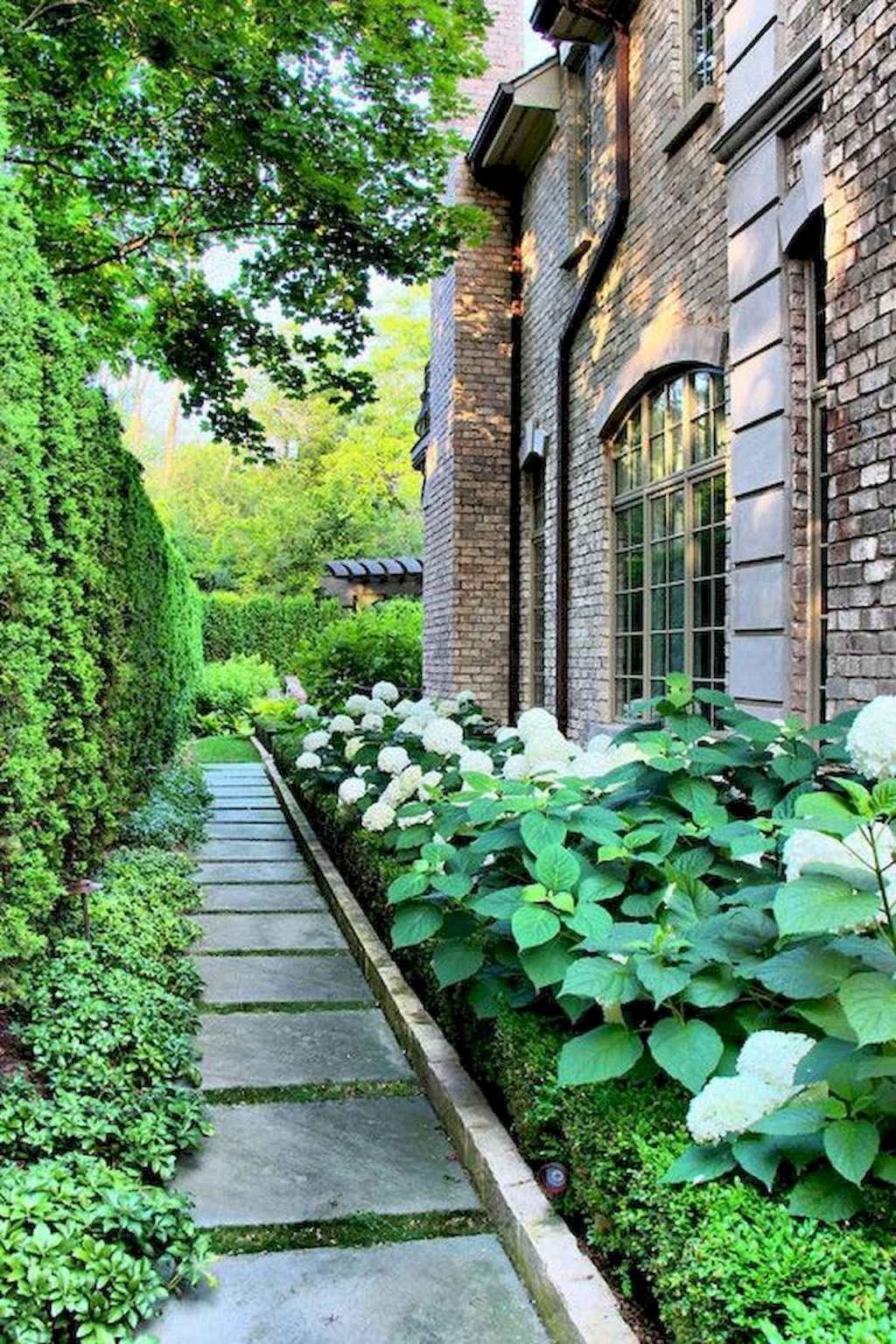 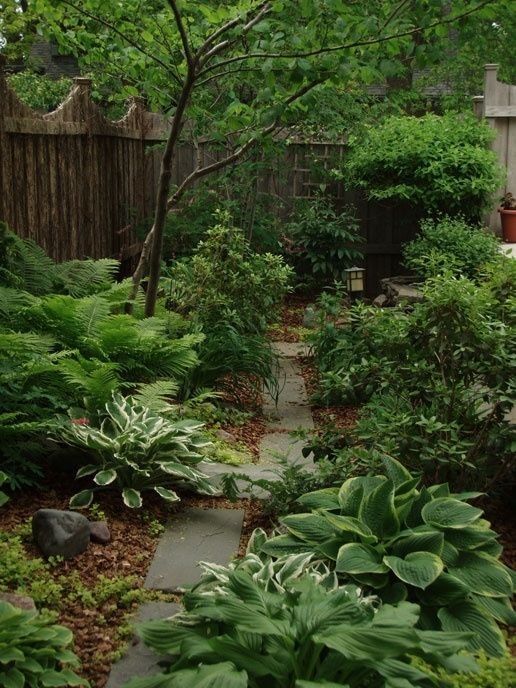 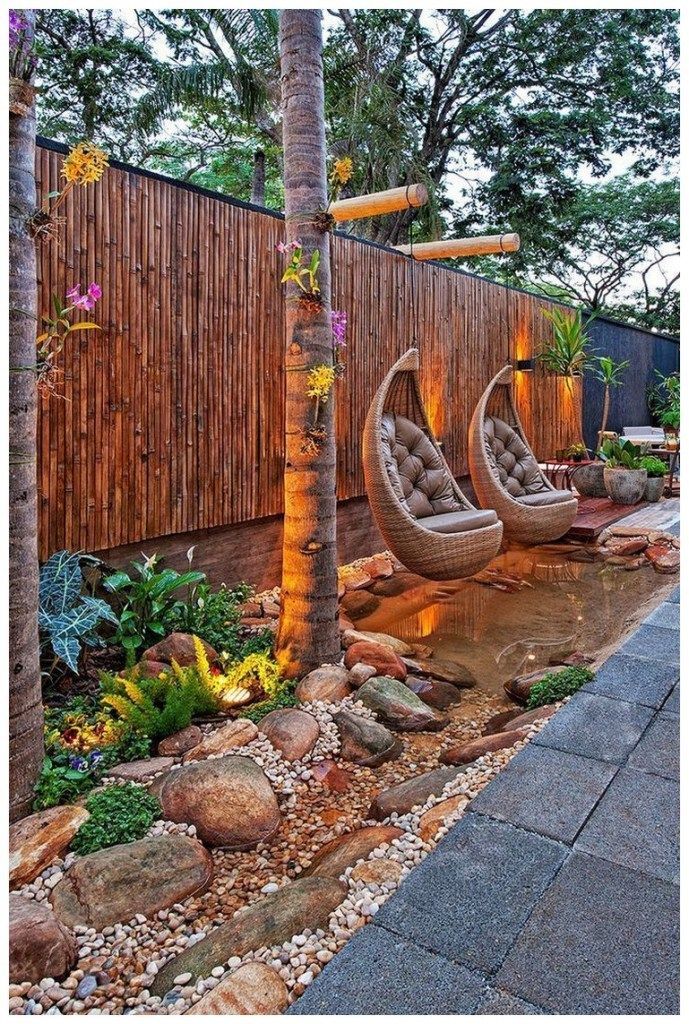 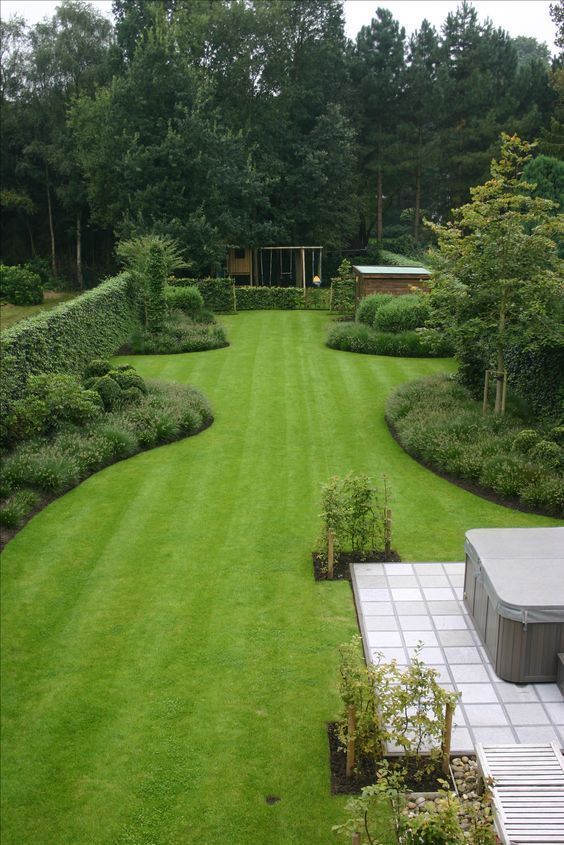 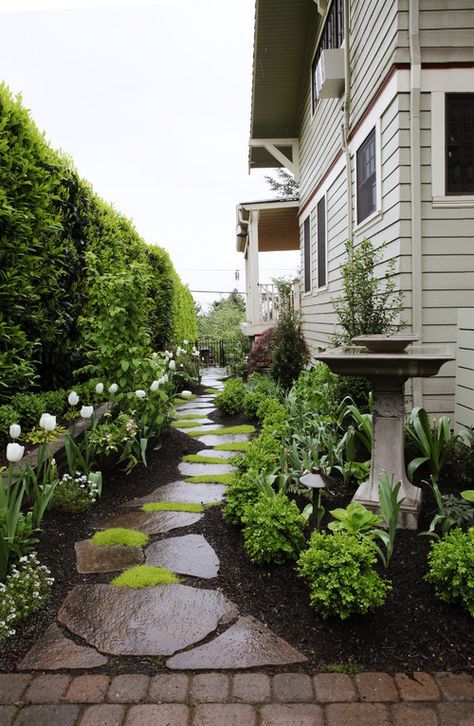 How To Make The Most Of Your Side Yard #sideyards 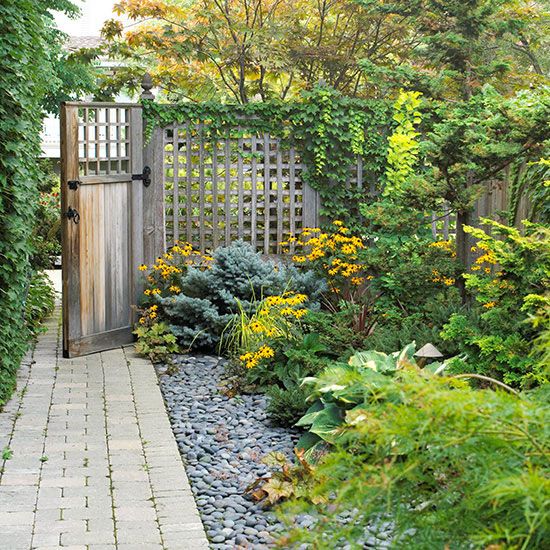 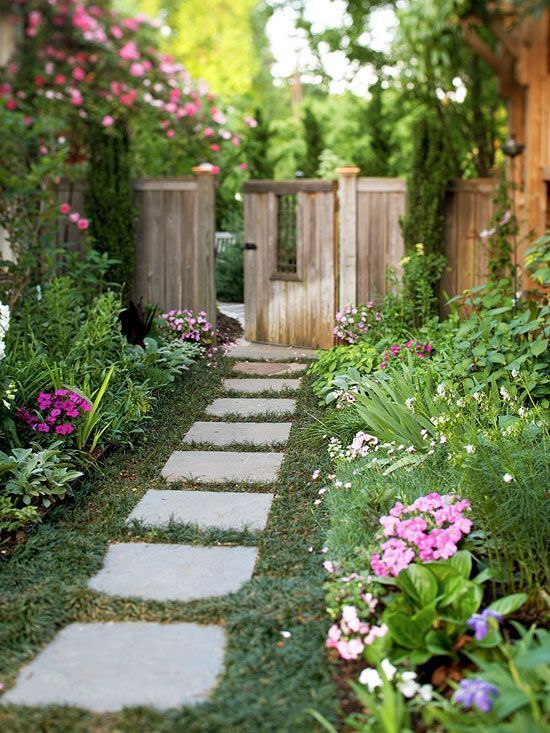 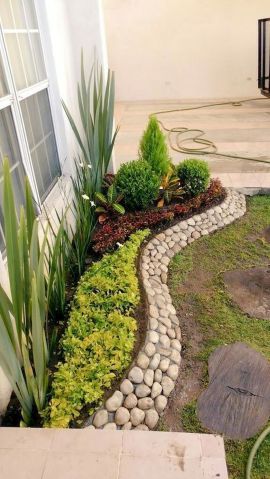